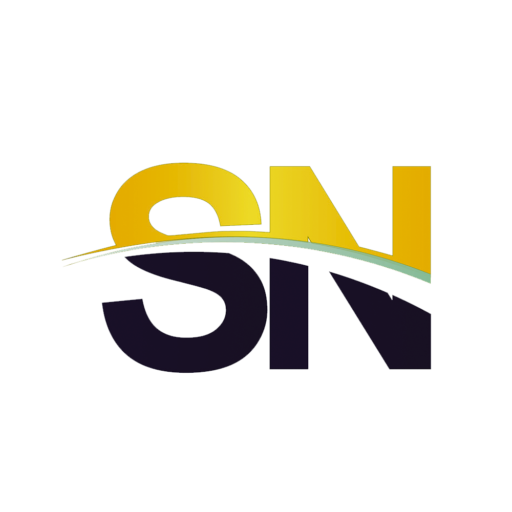 Is the Doctrine of the Trinity Found in the Old Testament? 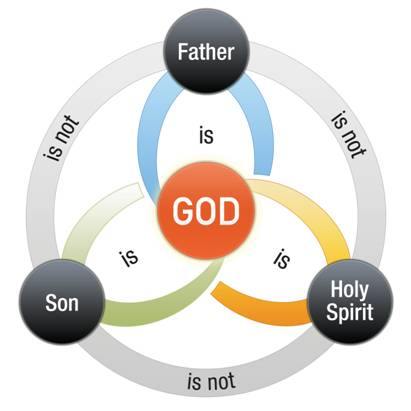 Is the Doctrine of the Trinity Found in the Old Testament?
Come near me and listen to this: “From the first announcement I have not spoken in secret; at the time it happens, I am there. “And now the Sovereign LORD has sent me, with his Spirit. This is what the LORD says – your Redeemer, the Holy One of Israel: “I am the LORD your God, who teaches you what is best for you, who directs you in the way you should go (Isaiah 48:16,17).

In verse sixteen, God the Son is speaking. He identifies the Father [the Sovereign Lord] and His Spirit as having sent Him. In the next verse, the Son is clearly spoken of as the Lord. Consequently these verses identify three distinct Persons who are God without denying the fact there is only one God.

Then the LORD rained down burning sulfur on Sodom and Gomorrah – from the LORD out of the heavens. Thus He overthrew those cities and the entire plain, including all those living in the cities – and also the vegetation in the land (Genesis 19:24).

God The Father
There are Old Testament passages that refer to God the Father.

For you are our father, though Abraham does not know us and Israel does not acknowledge us; you, O LORD, are our father; our Redeemer from of old is your name (Isaiah 63:16).

Have we not all one father? Has not one God created us? Why then are we faithless to one another, profaning the covenant of our ancestors? (Malachi 2:10).

Your throne, O God, endures forever and ever. Your royal scepter is a scepter of equity; you love righteousness and hate wickedness. Therefore God, your God, has anointed you with the oil of gladness beyond your companions (Psalm 45:6,7).

In the Second Psalm we read.

Later, in that same Psalm, it says.

Kiss the Son, lest he be angry, and you perish in the way, when his wrath is kindled but a little. Blessed are all those who put their trust in him (Psalm 2:12)

In the Book of Proverbs it says.

Who has gone up to heaven and come down? Who has gathered up the wind in the hollow of his hands? Who has wrapped up the waters in his cloak? Who has established all the ends of the earth? What is his name, and the name of his son? Tell me if you know! (Proverbs 30:4).

The Messiah Has Divine Titles
God’s Son, the Messiah is described with divine titles.

“The days are coming,” declares the LORD, “when I will raise up to David Or up from David’s line} a righteous Branch, a King who will reign wisely and do what is just and right in the land” (Jeremiah 23:5,6).

For to us a child is born, to us a son is given, and the government will be on his shoulders. And he will be called Wonderful Counselor, Mighty God, Everlasting Father, Prince of Peace (Isaiah 9:6).

“See, I am sending an angel ahead of you to guard you along the way and to bring you to the place I have prepared. Pay attention to him and listen to what he says. Do not rebel against him; he will not forgive your rebellion, since my Name is in him (Exodus 23:20,21).

The Holy Spirit
The Holy Spirit, or the “Spirit of the Lord,” is also mentioned in the Old Testament. In the Book of Genesis we read.

Now the earth was formless and empty, darkness was over the surface of the deep, and the Spirit of God was hovering over the waters (Genesis 1:2).

The Spirit of the Sovereign LORD is on me, because the LORD has anointed me to preach good news to the poor. He has sent me to bind up the brokenhearted, to proclaim freedom for the captives and release from darkness for the prisoners (Isaiah 61:1).

Yet they rebelled and grieved his Holy Spirit. So he turned and became their enemy and he himself fought against them (Isaiah 63:10).

The Spirit of God is distinguished from the Lord in the account leading up to the Flood.

Then the LORD said, “My spirit shall not abide in mortals forever, for they are flesh; their days shall be one hundred twenty years” (Genesis 6:3)

The LORD bless you and keep you; the LORD make his face shine upon you and be gracious to you; the LORD turn his face toward you and give you peace. So they will put my name on the Israelites, and I will bless them.

The doxology of Isaiah 6:3 also gives hint of the Trinity.

And they were calling to one another: Holy, holy, holy is the LORD Almighty; the whole earth is full of his glory (Isaiah 6:3).

When Jacob blessed his son Joseph, he used the name of God three times. Each time God’s name was identified differently.

While this is not conclusive, the triple benedictions are consistent with the doctrine of the Trinity.

Why Is There Not More Said?
If the doctrine of the Trinity is true, then why don’t we find more explicit references in the Old Testament? Part of the answer may lie in the culture in which the Old Testament was written. Israel was surrounded by nations who were all polytheistic – they believed in many gods. It was important for Israel to realize that the God of the Bible is the only God who existed. Consequently the oneness of God was stressed. After this truth was firmly understood by Israel then the Lord revealed further truth about His basic nature – that He is a Trinity.

Summary
Although the Trinity is not explicitly taught in the Old Testament, the basis of this doctrine is certainly found there. First there is the use of the plural noun for God Elohim that is used with a singular verb. This gives a hint of the Trinity. The Hebrew word for Maker, which describes God, is also in the plural.

There are also passages where God speaks of himself with the words, “Let us.” This is another possible reference to the Trinity.

HALLOWED BE THY NAME (41Mb) by APOSTLE AROME OSAYI

THE FAITH SERIES – Leadership And a Sound Mind