United Arab Emirates pledges to help rebuild Catholic churches in Mosul
Catholic News Agency
23 October, 2019
Syriac Catholic Archbishop Yohanna Moshe of Mosul, Iraq (CNS photo/Khalid al-Mousily, Reuters)The United Arab Emirates is partnering with UNESCO to rebuild two Catholic churches in Mosul that were destroyed in 2014 by the Islamic State.
The initiative will help rebuild Al-Tahera Church and Al-Saa’a Church.
“Today’s signing is a pioneering partnership that sends a message of light, in seemingly darker times,” Noura Al Kaabi, UAE Minister for Culture and Knowledge Development, said October 10.
“By rebuilding a fraction of the past, Iraq can shape its future as an inclusive, tolerant and open society which has always found a tangible manifestation in Mosul’s rich historical sites.”
The parties signed the partnership to ‘Revive the Spirit of Mosul’ at UNESCO headquarters in Paris Oct. 10.
The agreement is part of the UAE’s “Year of Tolerance” initiative, which began with a $50.4 million agreement signed in April 2018 to help rebuild historical landmarks in Mosul. Students in the departments of archaeology, architecture and engineering of the University of Mosul will take part in the process of restoration of the landmark buildings, UNESCO said.
In the summer of 2014, the Islamic State made inroads into the Nineveh Plain region of Iraq – a home of Christianity since the first century – but over the course of 2016, areas in the region have been retaken from the organization’s control by cooperation of various local and international actors.
In the two years of Islamic State control, over 3.3 million Iraqis were internally displaced.
The Islamic State destroyed at least 28 sites of religious significance in the city after taking control of it in June 2014, including the Tomb of Jonah, Iraq’s oldest monastery of the Assyrian Church of the East.
Al-Saa’a Church is a Dominican church that was built between 1866 and 1873. Its structure was damaged and its convent looted and ransacked.
Brother Nicolas Tixier and Brother Olivier Poquillon were present at the signing to represent the Dominican fathers, who are working with UNESCO on the rehabilitation project.
Al-Tahera was a church of the Syriac Catholic Church built from 1859 to 1862. It has sustained sever damage in recent years and much of its arcade and outer walls were destroyed.
According to Gulf News, a Dubai daily, the UAE’s project will creat more than 1,000 jobs in Mosul.
Muslims and Christians have been teaming up to rebuild parts of the city.
In April, Syria Archbishop Youhanna Boutros Moshe of Mosul told Aid to the Church in Need that “there are very clear and concrete signs of progress” in the Mosul area, while adding that “no credit goes to the state: credit belongs to the faith-based and humanitarian organizations that rushed in to support us.”
‘However, we still lack the funds to complete the reconstruction of all the homes that were very badly damaged or completely destroyed; we are waiting and hoping that governments, like those of the United Kingdom and Hungary, will step in and help us on this front,” he said.
“As for the creation of jobs, there are very few initiatives; we have made many requests to several American, British, French and even Saudi Arabian companies to launch some major projects in the region, so that our people can survive and especially our young people can find work – but we are still waiting. The Iraqi government has made many promises, but few projects have been implemented. Our confidence in the state is low,” Archbishop Moshe stated.
During the Islamic State occupation, thousands were killed and nearly 1 million residents fled the city. The Islamist group imposed a rigid version of sharia in its territory, but its rule also featured arbitrary violence, including killing and mass enslavement. A 2016 U.N. report said that 800 to 900 children in Mosul were abducted and put through Islamic State religious and military training.
Iraqi forces completed their recapture of Mosul from the Islamic State in July 2017, and the nation’s ambassador to the Holy See said at the time that they are eager to rebuild the city and have people return home, but will require help to do so.
“We reiterate our need for greater cooperation and greater help for the reconstruction and stability of the freed areas, including Mosul, because there is no complete victory until the displaced are returned to their homes and guaranteed essential services,” Omer Ahmed Karim Berzinji said in July 2017.
“The most important challenge now is the effort for the reconstruction and the stability of the city through the construction of infrastructures in order for the displaced to return. We have need of international support to bring back stability and to prevent the return of the terrorists.” 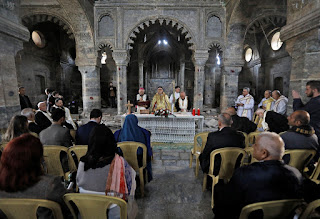 Five years on from the conquering of Christian communities in Iraq by the Islamic State, Christians in the country remain at the “point of extinction,” Chaldean Archbishop Bashar Warda of Erbil has said.
The Islamic State led to the displacement of more than 125,000 Christians from historical homelands, he told CNA in August, and to date about 40,000 Christians have returned; many have emigrated 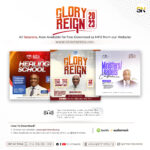 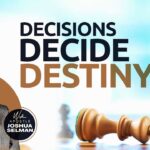 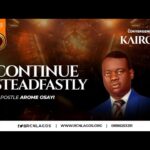 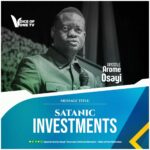 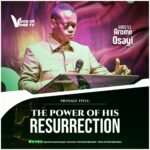 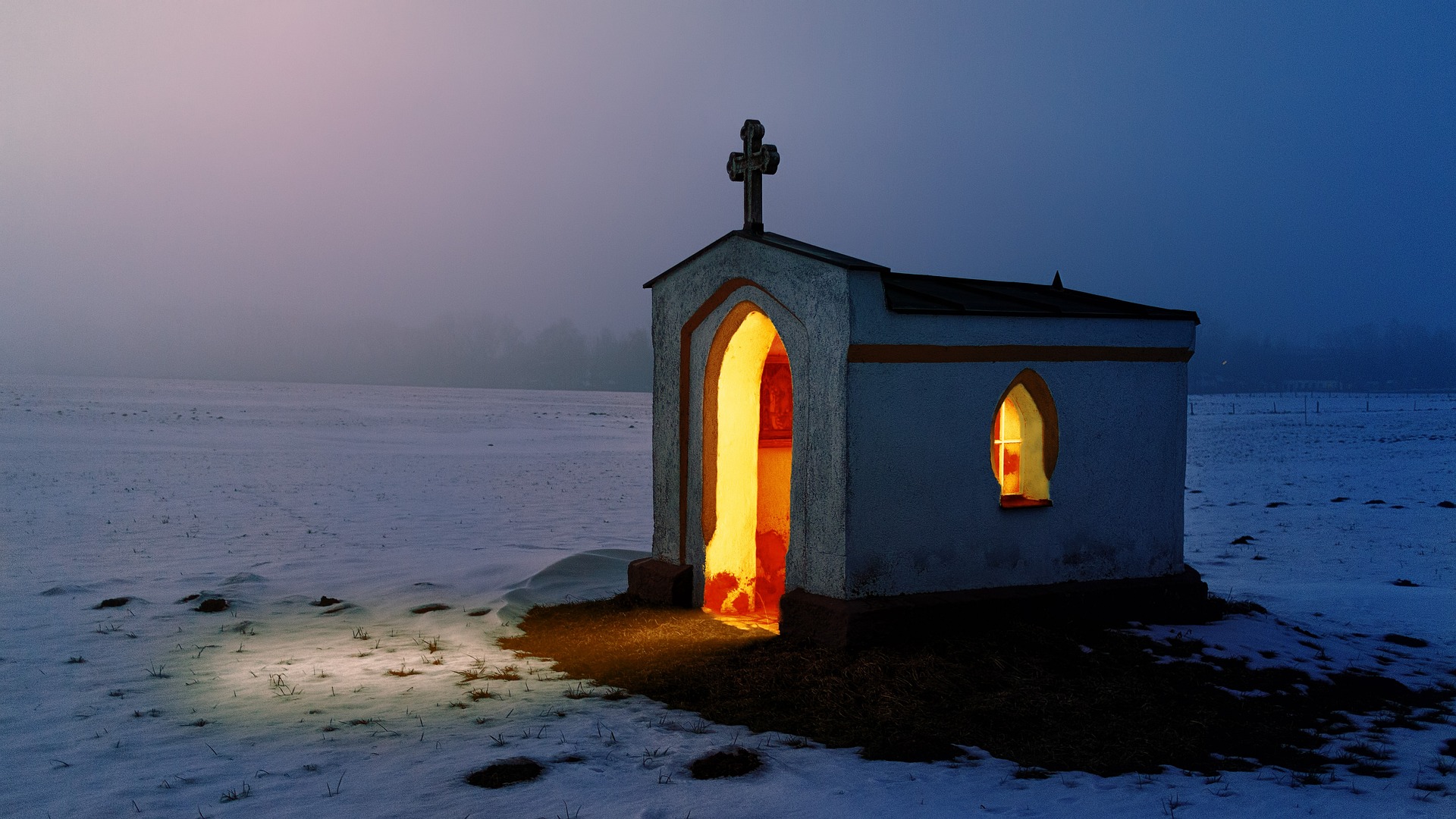